Ahead of the tournament Start Riots is expected to release the first-ever Valorant Esports theme song named Die For You” following cryptic Teasers on Social media.

Here is everything we know about the song including what To expect, release date, and where to watch.

What to expect in Valorant Champions Die for you

Throughout recent years, Riots has been referred to as a music company with its incredible slew of of songs that define their Esports Championship the most prominent example is Riot League 9f Legends World Championship songs, which have been used to build anticipation for their international tournaments.

With the teaser from Riots Stating Die for You will have a World Premiere, we can assume it be published First on the Valorant Champions Tour  YouTube Channel. If Riot decided to premiere the Video, Viewers will be able to watch along live and chat with others.

If the Valorant Champions Song’s anything, it will sure build anticipation and be memorable for years to come in Valorant Esports.

BGMI Red Bull M.E.O Season 4 In India Everything you Know About 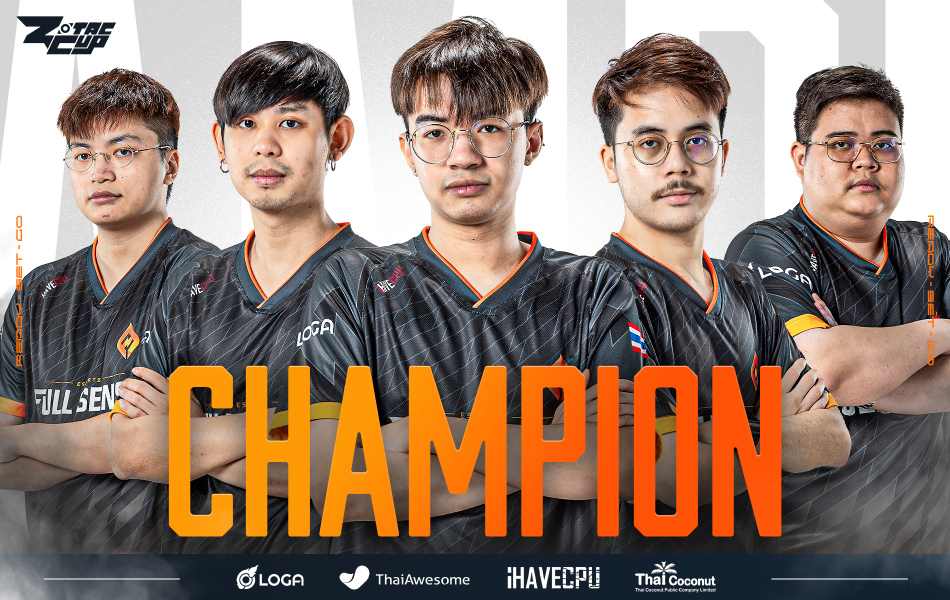 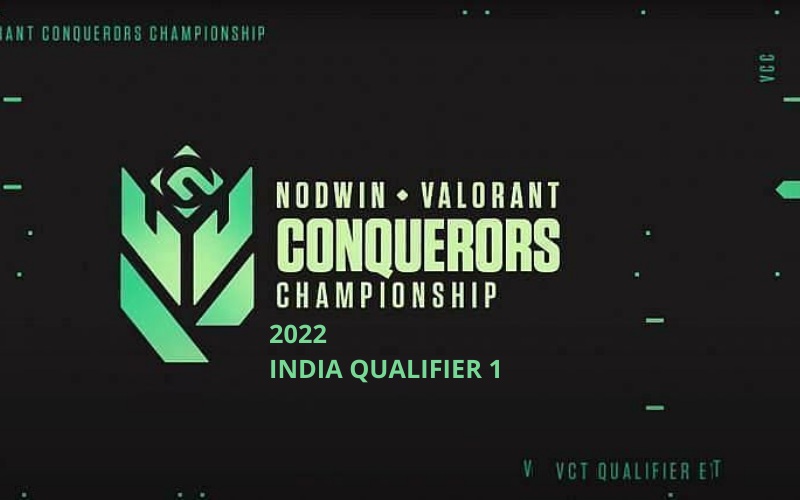 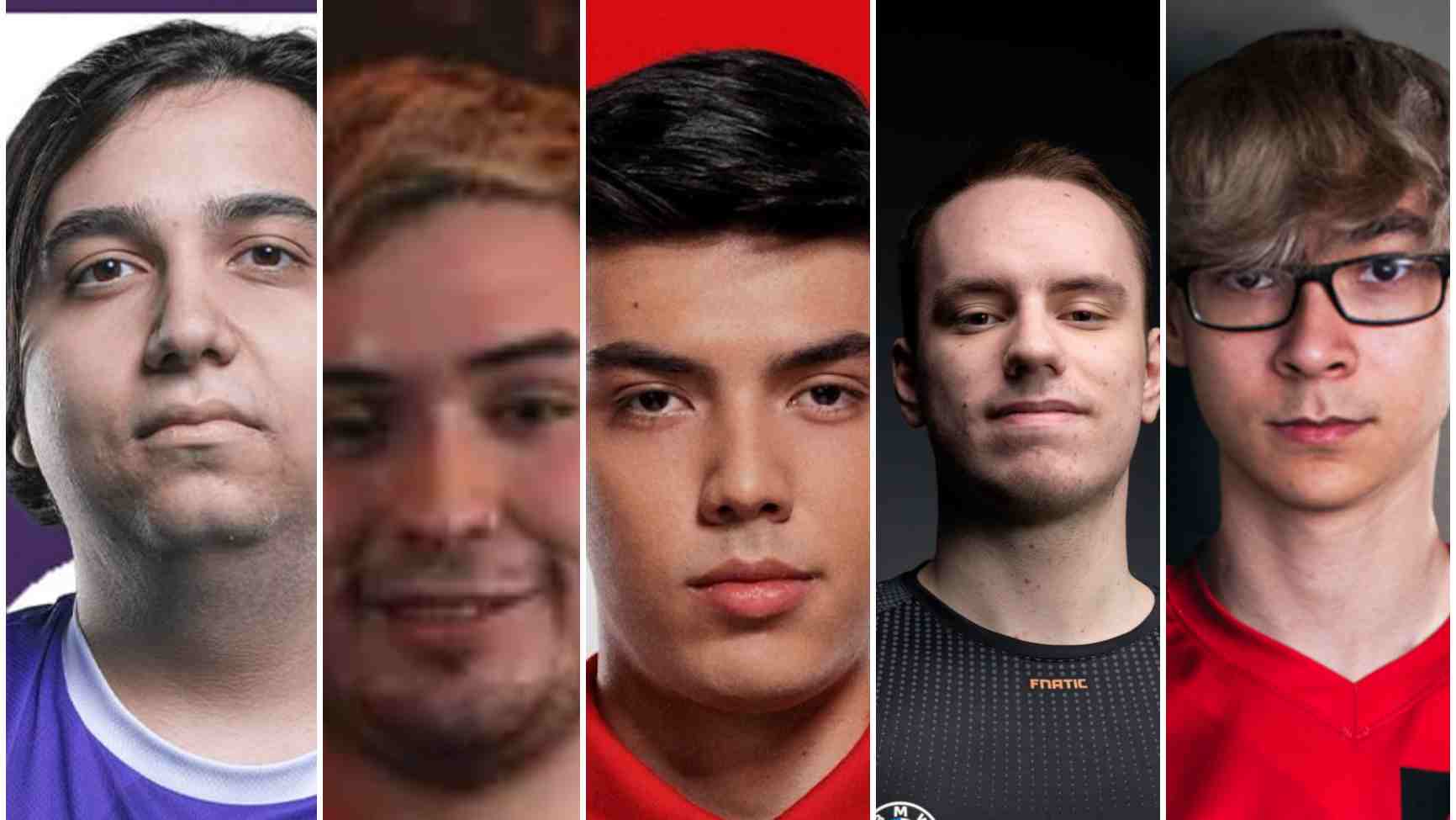 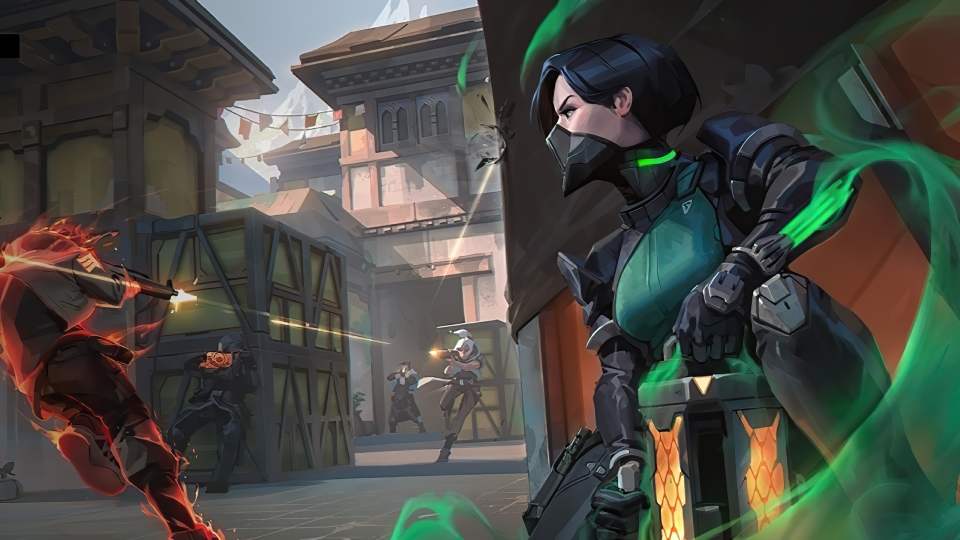