Free Fire is one of the fastest Growing Mobile Games AFR PUBG Was banned in India. According to recent reports, this game is the most watched ESports game in the Whole world. The game is developed by 111 Dots Studio, published by Singapore based online game developers. Best Free Fire Players in India 2022 (2022 February)

Garena Exclusively for Android and iOS Garena Free Fire Ranks in the First position among the main Battle Royale Titles for Mobile Gamer’s The Craze of Free Fire is Increasing day by day all over the world, especially in India.

Simultaneously players are also increasing. There are lots of Users who are searching for the top 10 Best Free Fire players in india 2022 and many more questions. In this article, we will be revealing who is top Free Fire players. Come on, let’s begin.

Below we listen some No. 1 best Free Fire players in 2022 and whi is the fastest Free Fire Players in India. Scroll down to Know all the Top Players name, Wiki and other details.

TSG Jash is an India YouTuber and One of the Best Garena Free Fire Players in India and in the World. The infamous TSG Squad is one of the well known teams in the world And they often Participate in League and Tournament matches However, this year he has not been successfully in Securing many Victories. But they Play the Game And the Skill is Getting better day by day. TSG Jash Free Fire I’d Number: 123643969

Jigar Patel popularly Known by the Alias. He is Currently ranked Among the Top 1% of Players in the world. His close quarters fighting Skills are well Known He is also the leader of the Famous boss Guild And Started his YouTube Journey a few Months back. JIGS Free Fire ID Number: 497887030

Rakesh00007 is a Renowned Free Fire Content Creator and Stalwart Professional Player for ESports. His Real name is Rakesh Shetty. He is Huggly Followed by Free Fire Users For his High stats. He has Played a total of 19,116 Squad game’s and win 5,945 Games. Rakesh00007 Free Fire ID Number: 47282554

SK Sabir is one of the member of Boss guild who is Known for his Outstanding gameplay. He has been largely followed due to his Sharpshooting ability. He has 8.45 K/D rate in Duo Mode, with a headshot rate of 11% He recently, Crossed the 3 million Subscribers in YouTube. SK Sabir Free Fire ID Number: 55479535

Sudeep Sarkar Who is widely Followed on YouTube by the Indian Gaming Community. He has his Own YouTube Channel Named Sudeep Sarkar which Recently Crossed 1.26 Million Views on YouTube. In the recent ongoing ranking season of Garena Free Fire. He has an impressive K/D Ratio of 4.82 in Squad Mode. Sudeep Sarkar Free Fire ID Number: 97653930

Ths most name of Garena Free Fire Ajjubhai who is Popularly name for is Total Gaming YouTube Channel. The Gaming Community of India fan of his Commentary and Gameplay. Currently, he was 25.4 Million Views which is much bigger number than other gaming Creator. People are Crazy about his Gameplay and Commentary Style. This is the Reason he has A biggest fan Following in Indian Gaming Community. Ajjubhai Free Fire ID Number: 451012596

TSG Ritik Owns a YouTube Channel Called Two Side Gamer’s Along with his Cousin and Teammate TSG Jash. They Are created Gaming Content. Currently, they have Produced Free Fire Related Content and have Produced more than 1K Videos on their Channel. They live Gaming, and it is an important part of their Lives. TSG Ritik Free Fire ID Number: 123643969

Ankit Sujan Aka Gyan Gaming is an Indian Youtuber who Upload Gaming Related Content and his Channel Name is Gyan Gaming As of 2022 he has more than 12 Million Subscribers Ankit was Bron in 3 November in Kolkata. West Bengal, India. Also he upload several Challenges, prank and other thing In his Channel.

Nayeem Alam is a well Known Indian Free Fire Content Creator Who as A YouTube Channel Called Gaming With Nayeem which he started in 2018. He has Totoal of 1.23 Million Subscribers also, he is part of the WHATTHEF**K Clan. NayeemAlam Free Fire ID Number: 206923045

Raistar is a popular Indian Gamer Known for Playing the Popular battle Royale game, Free Fire he is Popularly Known for his skill in Positioning, flanking, and catching enemies off guard. This game began with his Streaming Career in the year 2017 and Since then he has over 3.74 Million audience on his YouTube Channel. Raistar Free Fire ID Number: 12022250 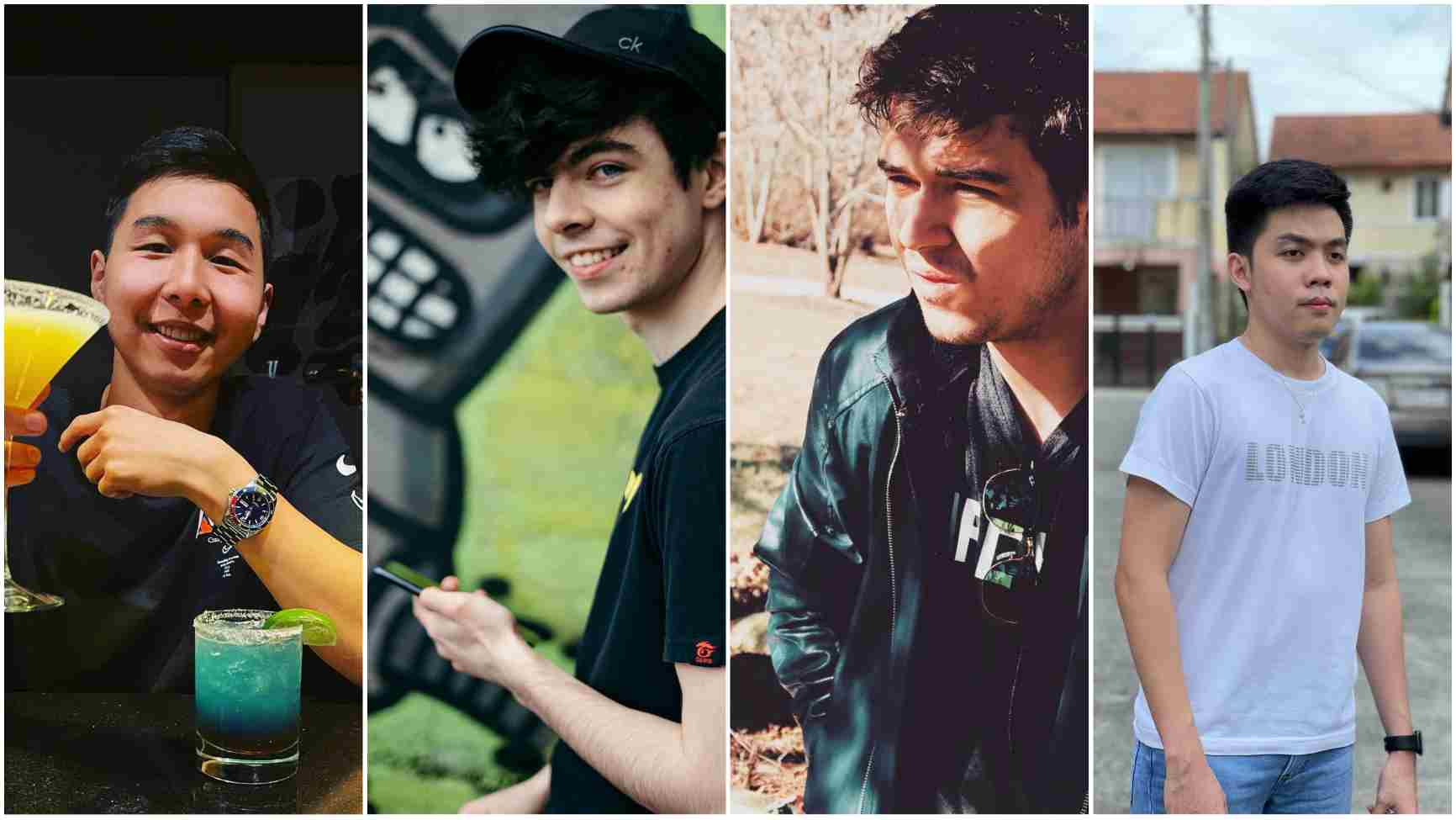 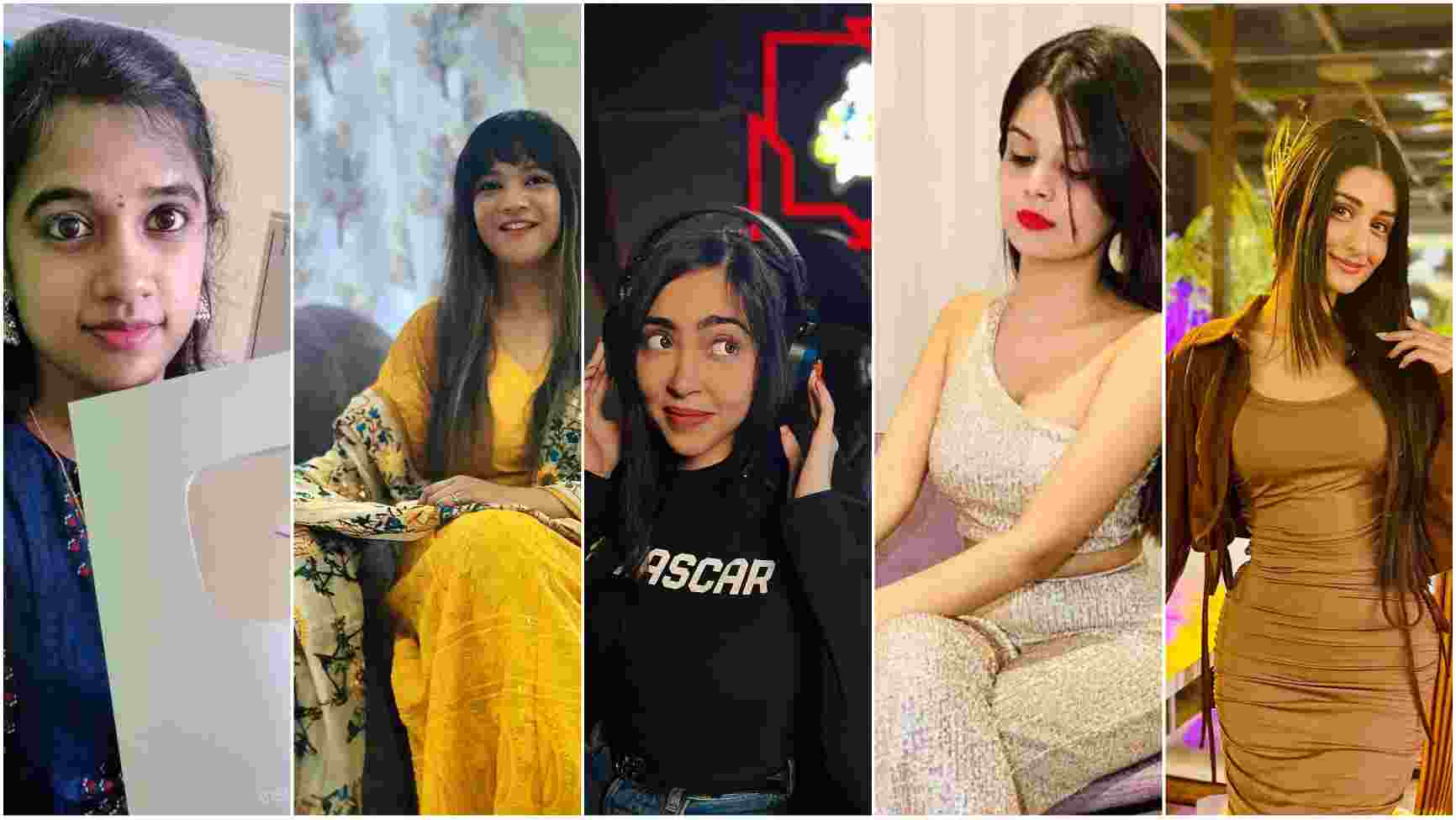 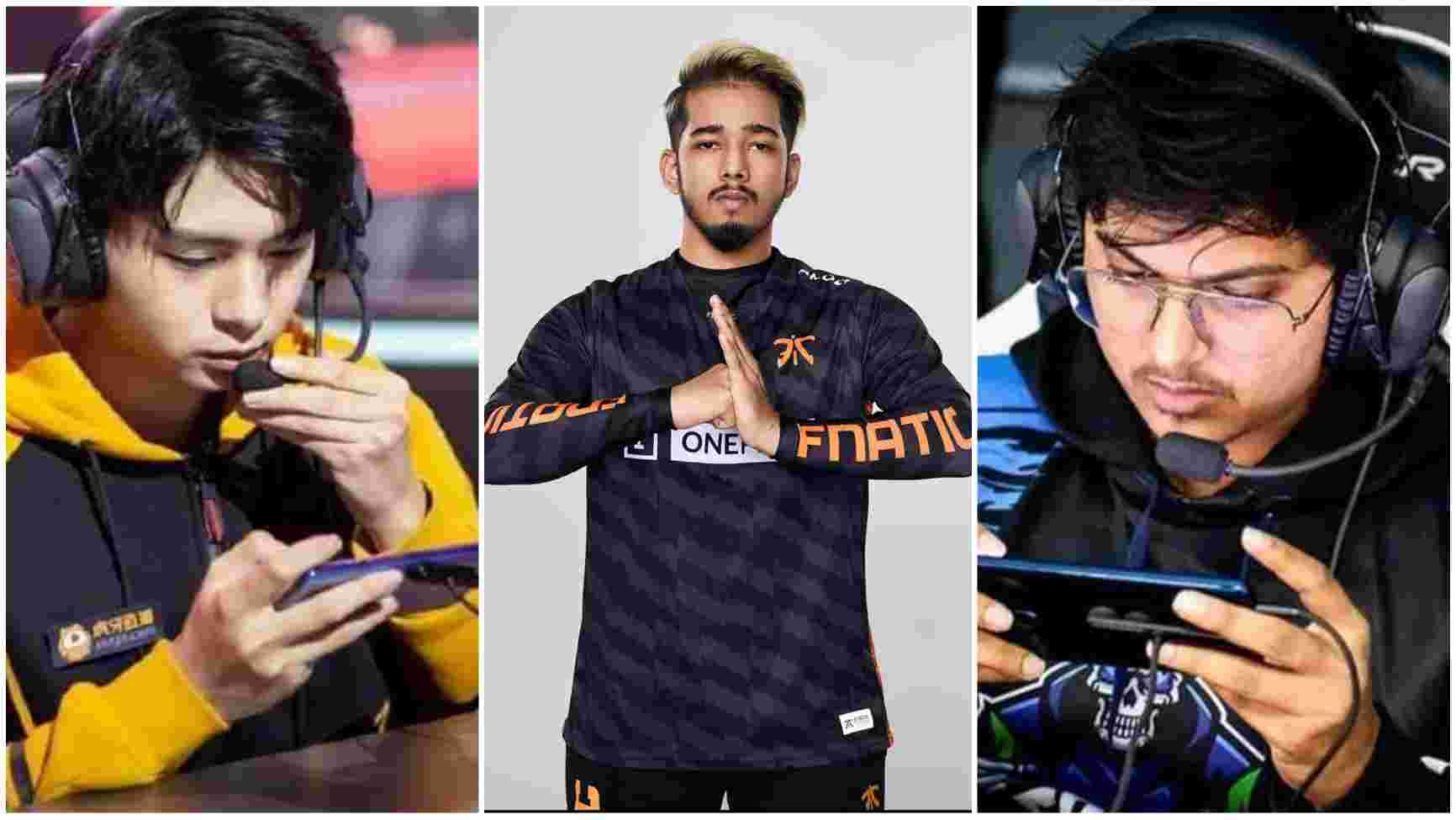 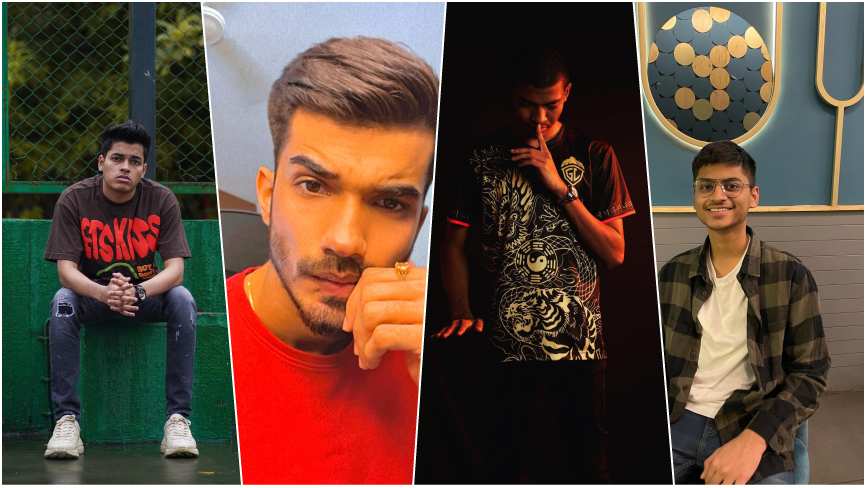 Top Best BGMI Players and Fragger In BGM In 2022