The Craze of BGMI In India Peaked After the BGIS Tournament Presented by IQOO and Since then, there has been a massive Surge In users’ interest in the game as well as it’s Professional Players. This article Lists the top 5 and best 5 players and Fraggers of BGMI In March 2022.

The Term Fraggers Usually is associated with Frag grenades. However, the terminology in BGMI is used in a very different way. Players usually call a member Fragger who intends to get More kills in the Squad. Therefore. One can also say that he/she becomes the MVP most of the time.

Therefore, let us check out the list of these are top 5 Fraggers of BGMI India who are always ready to go for that extra kill.

Jonathan, a former member of The TSM Entity and now player of GodLike ESports, is often the player who goes unseen while Carrying out his responsibilities. His role as the team frontline Attacker is vital.

He has perfected the art of Zero Recolis, and his spray control in the PUBG Mobile Competitive arena is unrivaled. He has also played on a Global Stage Competing against some of Asia Best Players.

Snax Varma is an an Indian BGMI Players who Currently plays for team XO. He is team sniper and Assaulter, as well as a popular content creator Renowned for his assaulting tips and techniques in his YouTube channel. His DP 4X Spary is deemed fatal by all BGMI Esports Players.

ScoutOp From TeamXSpark is Perhaps the Best Known name on this list. He has been a Constant in PUBG Mobile Esports in India Since it’s beginning and is widely regarded as the game greatest frontline Assaulter and Fragger.

His admirers often referred to hime as the Comeback Criminal. He is now frequent on his BGMI Stream Indicating his dedication to forthcoming Battlegrounds Mobile ESports.

ClutchGod is the stage name of Vivek Aabhas Hore. ClutchGod has Seized Critical games Throughout his Esports Career, having debuted with Revenge Esports and Wining the 2019 PUBG Mobile India Tour.

Later, he Joined Soul and, together with Mortal and Viper, represented India in PMCO Malaysia 2019. As an In Game Leader, Vivek’s Growth as a Player and Public personality has been rapid.

His ability to Remain Cool and Composed is Admirable, making him one of the best IGLs in BGMI Esports and one of India’s Top BGMI Players.

Arth Trivedi, also Known as vexe, is a rising star in the Indian BGMI Community who has dazzled everyone with his Skills. Vexe was the Second best Fragger in the PMPL South Asia League Stage while Playing for his old team, Megastars, making him one of the megastars Roster that qualified for the world League.

Even In the PUBG World League, he had Performed admirable and Captured everyone’s attention. This talented young player is Currently Playing with OR Esports. 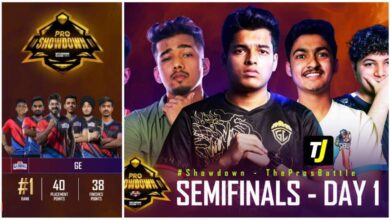 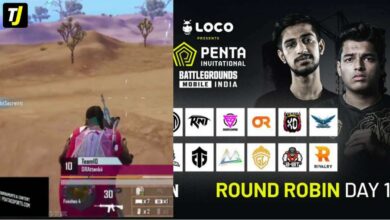 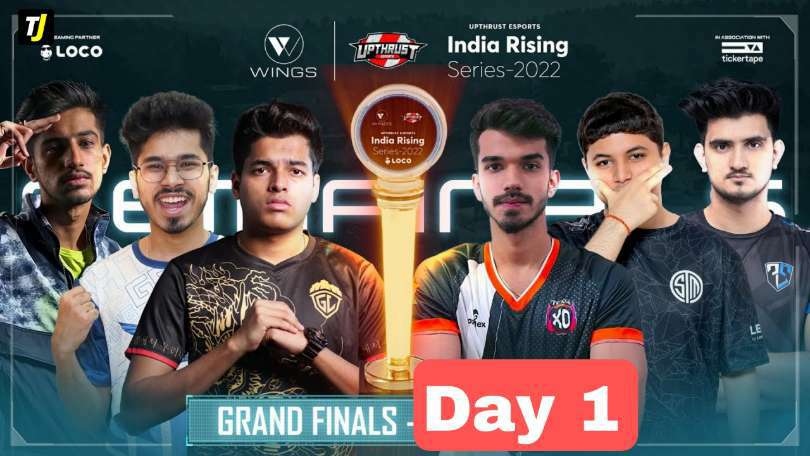 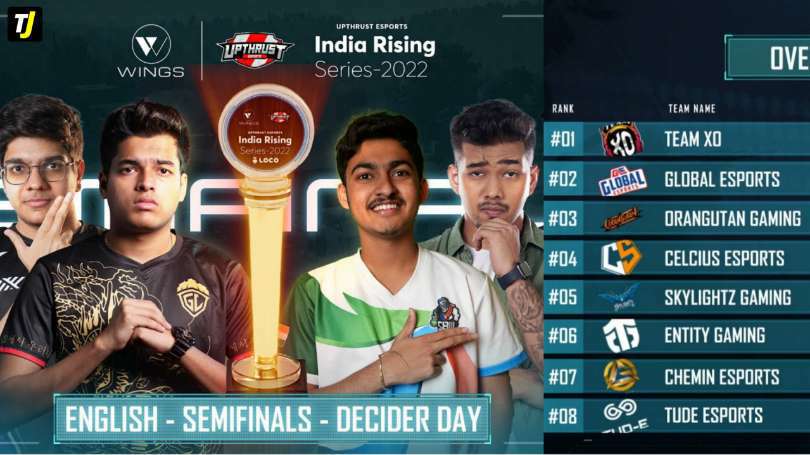