VALORANT New agent “Neon” is from Philippines. And this is the VALORANT 19th agent after Chamber, from past few weeks new agent are in the news alot. And her voice lines teased during Champions 2021 also.

Recentley new agent or VALORANT Episode 4 Act 1 Key Art got leaked accidentally. And after that VALORANT officially revealed it on thier official account.

The new agent name is “Neon“, who also known for the codename “Sprinter”. This agent seems or according to many leaks have Lightning-based abillities and this agent is going to be Duelist. Some of their leaks are that this agent more faster than Jett. And with this many players are very excited about this agent.

VALORANT New agent “Neon” Players and fans will going to see this new agent in VALORANT Episode 4 Act 1, which is to arrive on Jauary 12, 2022. Their also small teaser release on VALORANT tiktok account “New Year’s Eve comfortably at home, with a power failure. What or WHO was that?”. 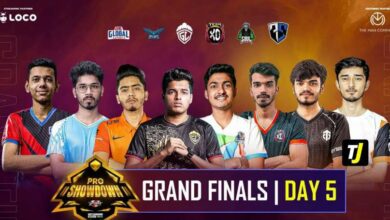